We use a small number of cookies to measure our website activity and enhance your experience. Learn more
← Back to Blog

How did «Price» and «Hubble» meet? 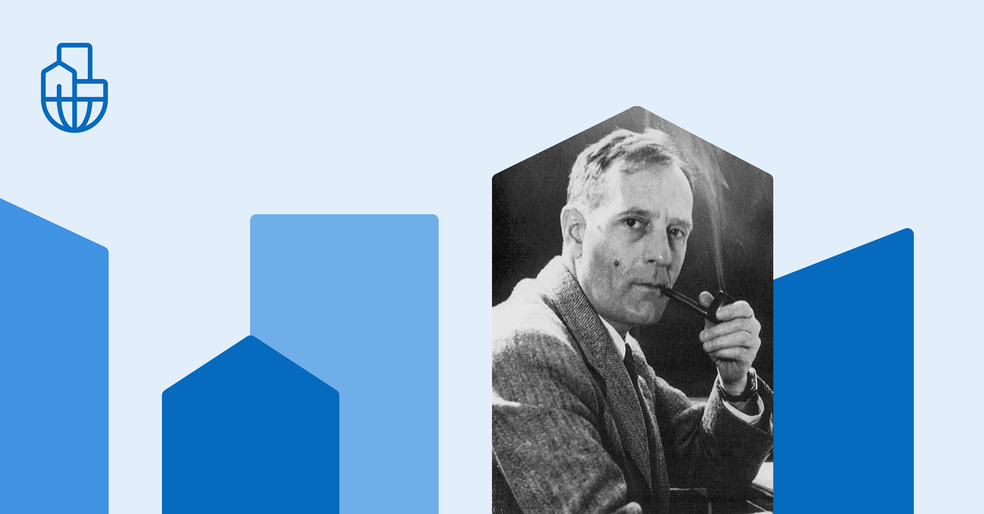 Just in time for Edwin Powell Hubble’s birthday on 20 November, we want to take a look behind the scenes and shed some light on the naming of PriceHubble. Finding a name is always tricky. Ideally, it should not only sound good, but also be memorable and reflect the importance of the idea, today and, indeed, in the future. When Markus Stadler and Dr Stefan Heitmann founded the Swiss start-up PriceHubble, they wrote down various names on a piece of paper. They came up with, and discarded, many ideas before the name PriceHubble was born.

How much is my real estate worth?

Determining the value, i.e. the price of real estate, used to be tedious, not precise enough and no longer in keeping with the times. This is mainly due to the fact that the real estate market is generally non-transparent and often not easy to understand. In the spirit of making the real estate market more transparent and accessible, MoneyPark founder Stefan Heitmann and Markus Stadler came up with the idea for PriceHubble after a joint venture in Switzerland. They wanted to collect as much real-estate-relevant data as possible, structure it and evaluate it using state-of-the-art technologies in order to create solutions for the real estate industry.

The project was to be implemented by developing an automated valuation model (AVM), which, through the use of big data analytics, machine learning and artificial intelligence (AI), was able to recognise complex correlations and patterns that had not yet been taken into account in the valuation process before. In other words, the aim was to gain an overview of the residential real estate market as a whole in order to recognise the connections between individual factors and the dynamics of the market for a 360-degree view of the property. Based on this concept of foresight and a change of perspective, the two came up with the idea of creating new solutions and, thus, becoming a kind of telescope for real estate prices. Since they did not just want to improve the real estate market, but revolutionise it, there was no better inspiration for the name than the famous Hubble Space Telescope.

The fog is lifting

The space telescope, developed by NASA and ESA, was first sent into orbit at the end of April 1990 and has been sending around 120 gigabytes of data to Earth every week ever since. It is the first and largest of its kind, and its images have fundamentally changed the view of the cosmos. The telescope, measuring about 13 metres in length and weighing about eleven metric tons, travels at around 28,000 kilometres per hour in space. It was named after Edwin Hubble to honour him and his discoveries as one of the most important astronomers of the twentieth century. Hubble began his career in astronomy by studying faint nebulae in the universe. Through photographic research, he was able to prove that these are independent galaxies and thus confirmed the theory of world islands, which Immanuel Kant had already described in 1755 in his book Theory of the Heavens. Hubble always sought to identify correlations and patterns in his research and was one of the first to recognise the general expansion of the universe as opposed to the theory that it is a static cosmos.

As such, Edwin Hubble and PriceHubble also have a lot in common. We also believe in dynamics in the real estate market and therefore map all our calculations and valuations in real time. In addition, we are constantly working on expanding our valuation model to integrate new developments in the market and to include as many price-relevant factors and as much real estate information as possible for the user. Like Hubble, we try to see things, patterns and relationships that are not visible to the naked eye – to make the market accessible to everyone. A team of 150 specialists, developers, data scientists, engineers, business experts and real estate professionals work on this every day. 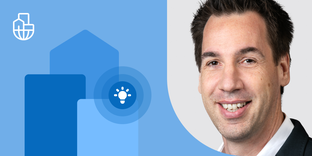 «The market price clearly comes before the marketing price»

The residential real estate market is in a state of upheaval. The economic changes of the first half of the year are slowly making themselves felt. Time to take stock and talk about how the market will develop over the next 12 months. For this purpose, we asked Christian Crain, Managing Director of PriceHubble Germany GmbH, for an interview. 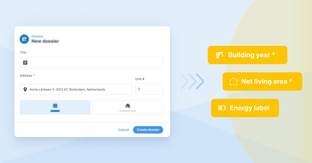 Our latest update automatically populates the building year, energy label and floor size when creating a dossier. First the Netherlands, then the world… 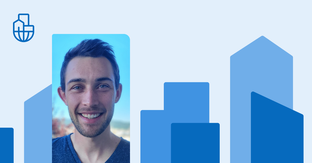 From Intern to Technical Product Manager

Hi, I am Manuel, and I am happy to share my «PriceHubble-Story». I started as an Intern and am now working in the Product Team as a Technical Product Manager.

Read more →
Thank you for your inquiry. We will contact you shortly.
Something went wrong. Please try again in a while.
Request a demo

We will get back to you within 24 business hours.

Here is what you will get out of the demo:

Thank you!
We will get back to you within 24 business hours.

Would you like to book a time slot directly?

You can directly select a slot in the agenda of our specialists and thus secure your appointment now.